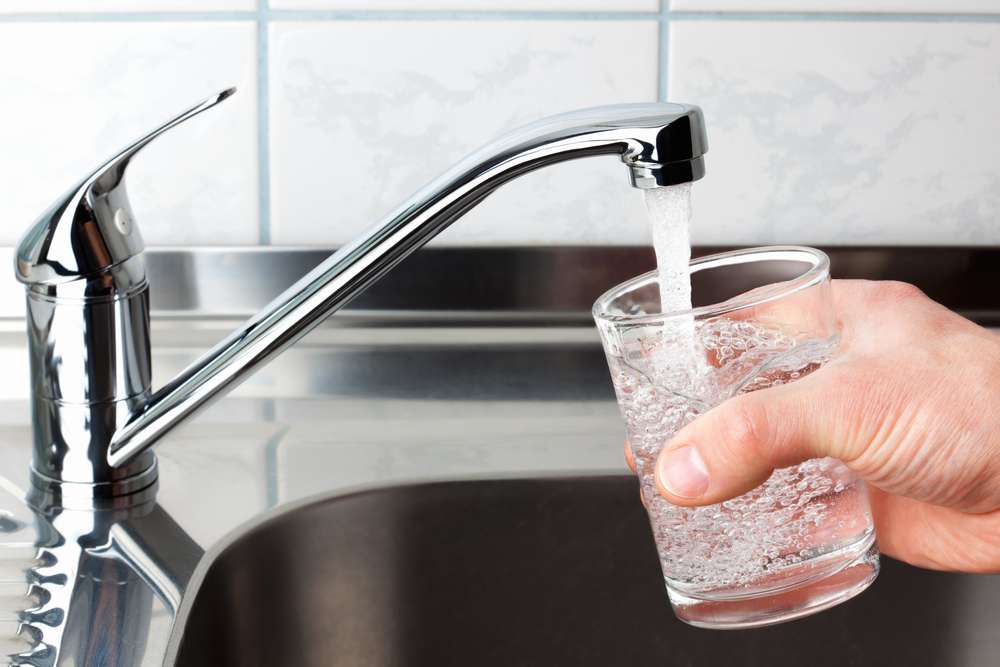 Do you have leaking taps, or taps needing repair?

We can service your existing tapware, replace it with new and offer updated solutions for all areas of your home.
A leaking tap can waste up to 24 000 litres of water per year! We can fix all types of leaking taps, from flick mixers, traditional style taps, hose taps, kitchen taps, for all residiential, commercial and business scenarios. Our master tapware plumbers can fix your leaking taps quickly. Our plumbers can carry out anything from replacement washers to installing new eco friendly water saving taps if your leaking tap cannot be fixed. Your Creek to Coast plumbers will arrive at your property in a work vehicle, fully stocked with spare parts, washers and repair equipment to enable tap repairs to be carried out immediately and without delay.

The amount of water that is wasted from a leaking tap can easily be saved. Our team can fix leaking: Some  tap models are designed for fast replacement of washers or other parts, however some taps are not repair friendly. If this is found to be the case with your tap, we carry quality, water saving replacement taps to replace your tapware quickly and easily.

Call us on 1300 793 962 or fill in our contact form to get priority service for your tapware repairs today.