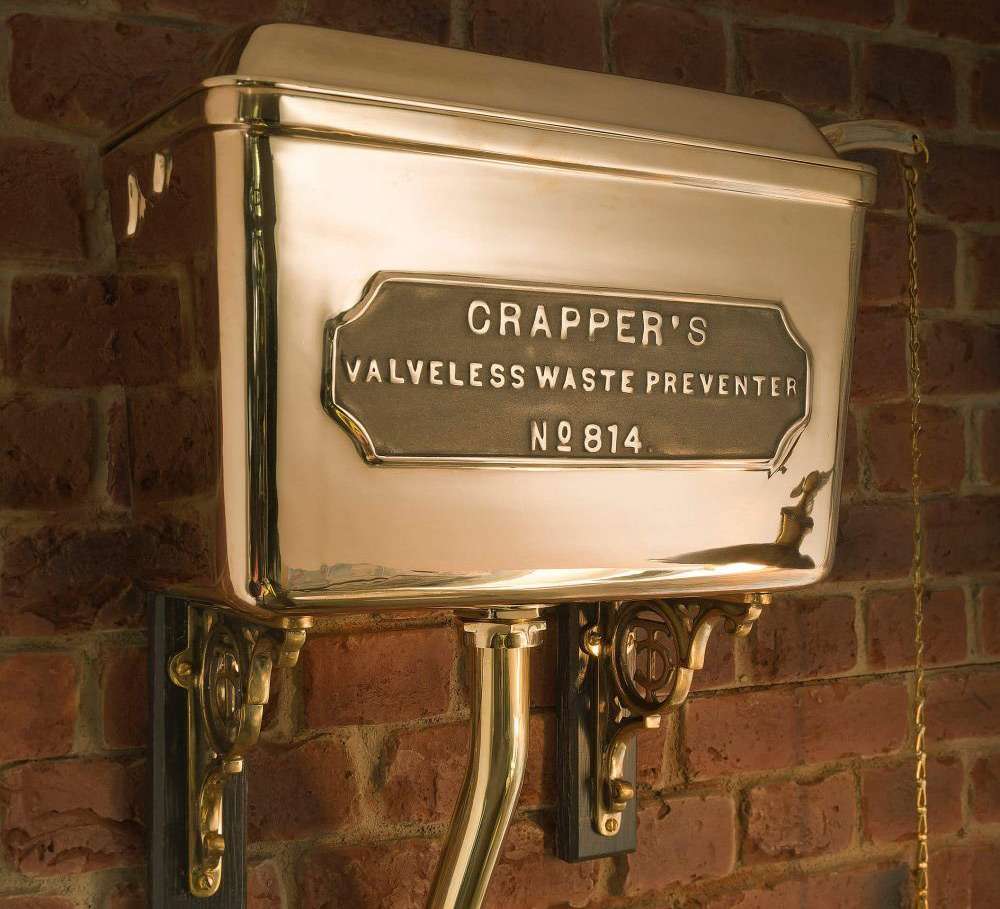 It is a widely-held belief that Thomas Crapper designed the first flushing toilet in the 1860s.

It was actually 300 years earlier, during the 16th century, that Europe discovered modern sanitation. The credit for inventing the flush toilet goes to Sir John Harrington, godson of Elizabeth I, who invented a water closet with a raised cistern and a small downpipe through which water ran to flush the waste in 1592. Sir John Harrington (aka Harington) was a poet – an amateur and not very successful one!

He had been banished from court for telling risqué stories, and exiled to Kelston near Bath. During his ‘exile’, 1584-91, he built himself a house, and devised and installed the first flushing lavatory, which he named Ajax.

Eventually Queen Elizabeth forgave him, and visited his house at Kelston in 1592. Harrington proudly showed-off his new invention, and the Queen herself tried it out! She was so impressed it seems, that she ordered one for herself.
His water-closet had a pan with an opening at the bottom, sealed with a leather -faced valve. A system of handles, levers and weights poured in water from a cistern, and opened the valve. 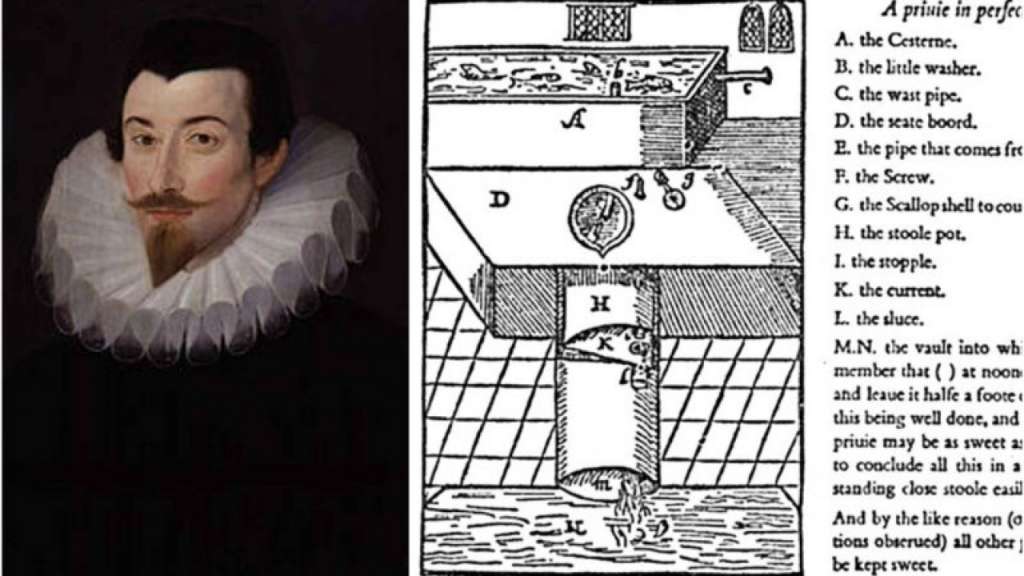 In spite of the Queen’s enthusiasm for this new invention, the public remained faithful to the chamber-pot. These were usually emptied from an upstairs window into the street below, and in France, the cry ‘gardez-l’eau’ gave warning to the people below to take evasive action. . 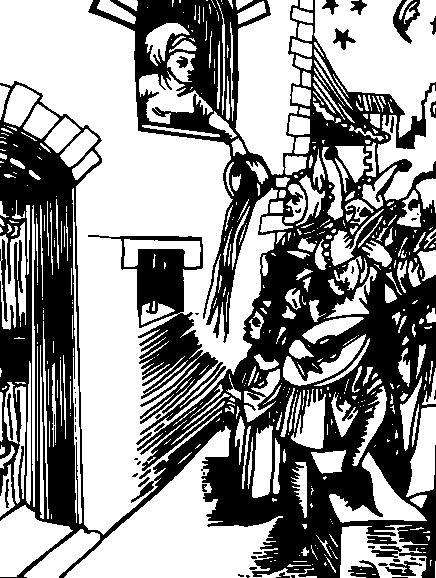 It was was not until 1775 that Alexander Cummings, a watchmaker, developed the S-shaped pipe under the toilet basin to keep out the foul odours. 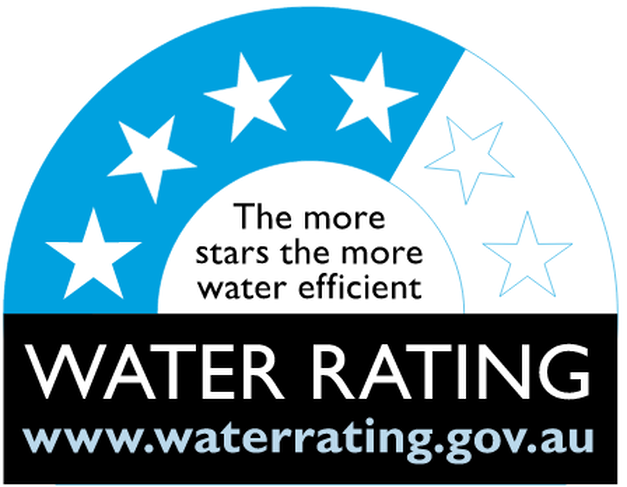 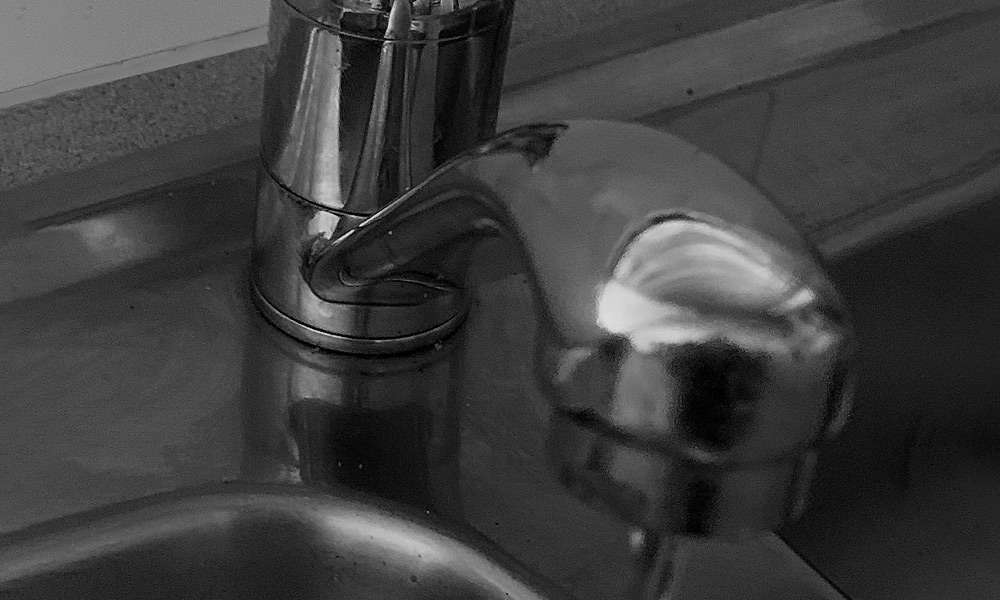 How to save water and money around your home